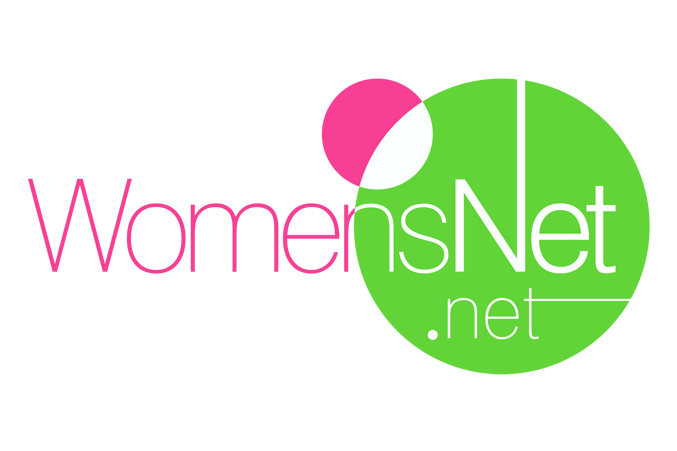 As the National Women’s Hall of fame launched their new website: www.greatwomen.org , they have also announced this year inductees.

Written by  The Associated Press

SENECA FALLS — The founding dean of the University of Rochester School of Nursing will be enshrined in the National Women’s Hall of Fame with 10 other women, including singer Billie Holiday, educator Donna Shalala and civil rights champion Coretta Scott King.

The 2011 honor roll, unveiled Tuesday, includes Barbara Mikulski, the longest-serving woman in the history of the U.S. Senate, and Lilly Ledbetter, an Alabama woman whose lawsuit against Goodyear sparked a pay equity act in Congress.
The 11 women will be inducted at a ceremony Oct. 1, with other activities occurring Sept. 30.

Established in 1969 in Seneca Falls, where the first known women’s rights convention was held, the hall acclaims women who have made valuable contributions to society and especially to the freedom of women.

An internationally renowned nursing leader, Loretta Ford, 90, is best known for co-founding the nurse practitioner model in 1965 in Colorado through her studies on the nurse’s expanded scope of practice in public health nursing. In 1972, Ford became the founding dean of the University of Rochester School of Nursing, where a wing is named for her.

“I’m stunned and thrilled,” Ford said from her home in Wildwood, Fla., adding that she thinks the award will be a credit to her fellow nurses and nurse practitioners. “They’re the ones that deserve the award.”

“Her accomplishments over her lifetime have really been quite magnificent. She’s really transformed the nursing profession,” said Kathy Parker, current dean of the UR school.
Ford’s development of the nurse practitioner program “really changed nursing around the world,” said Parker, who is a nurse practitioner herself. “There are over 140,000 nurse practitioners practicing in the U.S. alone.”

Of that development, Ford said, “It really came out of my work as a public health nurse and some of the decisions that we had to make independently.”
Nurses were working in clinics for well babies, crippled children and immunizations, “and we needed to have nurses making more decisions,” she said. The nurses also were educating patients “so they could make reasonable decisions about their health and make them feel like partners in giving care.”

Ford said she came to UR because it had developed a “very fine plan of unifying nursing so the school wasn’t separate from practice at Strong Memorial Hospital” and elsewhere in the community. The plan “put practice, research, education and leadership under one administrative head. So all of nursing was my responsibility.”

As part of that, she was director of nursing at Strong as well as dean of the school.
Holiday and King, the widow of the Rev. Martin Luther King Jr., are among five women being honored posthumously. The others are St. Katharine Drexel, who dedicated her life and fortune to aid Native Americans and African-Americans and founded the Sisters of the Blessed Sacrament; Dorothy Harrison Eustis, co-founder of The Seeing Eye, the nation’s first guide dog school; and Abby Kelley Foster, a major figure in the national anti-slavery and women’s rights movements in the 1800s.

Other living inductees this year are Helen Murray Free, a chemist whose research revolutionized diagnostic testing; and Kathrine Switzer, the first woman to officially enter the Boston Marathon, the founder of the Avon International Running Circuit and an Emmy Award-winning television commentator.
Also Tuesday, the Hall of Fame launched its new website, greatwomen.org.