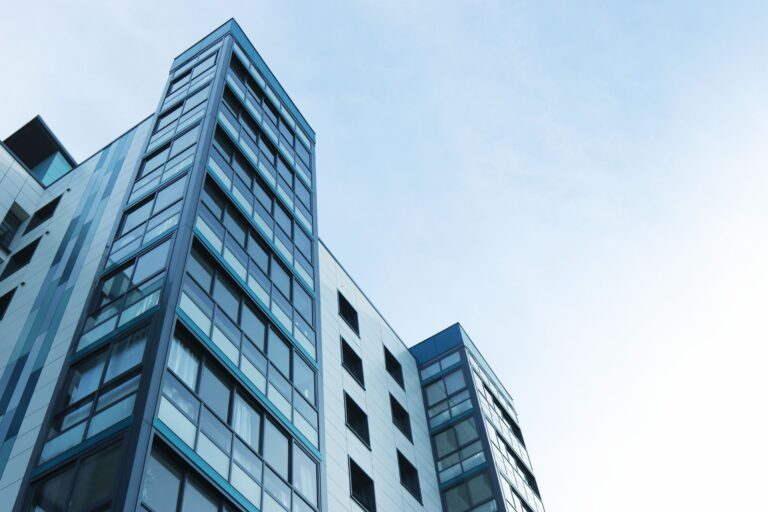 How to Incorporate Your Business Simply

One of the first decisions you should be thinking about while starting your business is what legal structure makes the most sense for your company. But even if you’ve been in operation for some time, it’s a good idea to occasionally consider whether a change should be made to how your business legally operates.

Toni Xu, the founding attorney at Xu Law Group, PLLC helps global entrepreneurs launch new businesses, including making the important decision regarding business structure. She recorded a video in the WomensNet Resource Center on the topic.

In the U.S., four of the most common types of business structures are:

Which one makes the most sense for your business depends on several factors, Xu says.

“A sole proprietorship is a one-person company where you and your company are the same entity,” Xu says. According to the U.S. Census, 73.1 percent of U.S. businesses are sole proprietorships, probably because they are easy to form. “There is no need to file anything with the state,” she says, unlike with other types of entities.

“If you want to use a fictitious name for your company though, you may want to file what’s called a DBA, or “doing business as” certificate with your state,” Xu says. You need a DBA if your company name is different from your own, such as if you want to name your hair salon “Curl Up and Dye” or your consulting firm “Brains For Hire.”

Another advantage of sole proprietorships, Xu says, is that they are what’s called a “flow-through entity,” in that your business’ tax return flows through to your personal tax return at the end of the year.

There are drawbacks, however, with the biggest being that “because you are your company, if your company gets sued, your personal assets could be on the line,” she says.

As with a sole proprietorship, partnerships are also flow-through entities tax-wise. And, similarly, “if someone tries to sue the partnership, the personal liability of the individual partners could also be on the line,” she explains.

There are two types of corporations: C-corp and S-corp. “Most major companies in the U.S. are formed as C-corps,” she says.

As part of owning a corporation, you must create a set of rules, called bylaws, to govern the company. You must also follow state laws, hold annual meetings, board of director meetings, and keep detailed minutes of those meetings, Xu says.

One of the key advantages of the corporate form is the ability to shield the owners’ personal assets from the company’s liability. “Unless there is fraud involved,” Xu says, “this shield is very hard to pierce.” Meaning, your assets are fairly well protected. If your company is sued, that doesn’t necessarily mean that you, as a shareholder, will lose your personal assets. “This is a very powerful tool to protect the owners’ money,” she says.

A major disadvantage of the corporate structure is double taxation. “Because a corporation is treated like a separate legal entity, the corporation would be taxed first at the corporate level and then taxed again at the individual level when shareholders receive dividends,” she says.

That is, LLCs give you the same liability shield that a corporation does, Xu says, however, you can elect your own tax status. “So, if you are a single-person LLC, you may choose to elect your tax status as a sole proprietorship, and if you have multiple members, you may choose to be taxed as a partnership or S-corp,” she says.

Unlike corporations, “LLCs are easy to manage,” she says. There are no formal bookkeeping requirements and you can design how you would like to run your LLC through the use of an operating agreement.

“The ideal legal form of your company structure depends on a few factors,” Xu says. The number of owners is one consideration, but if you are the only participant, a sole proprietorship or LLC may be your best bet.

Your business model or need for capital is another consideration, and if you anticipate wanting to raise capital, a C-corp may be a good choice.

Whatever you choose at the outset, know that you’re not stuck. “A company may go through several different forms during its lifetime,” says Xu. “It is possible to convert your company from one entity type to another.”