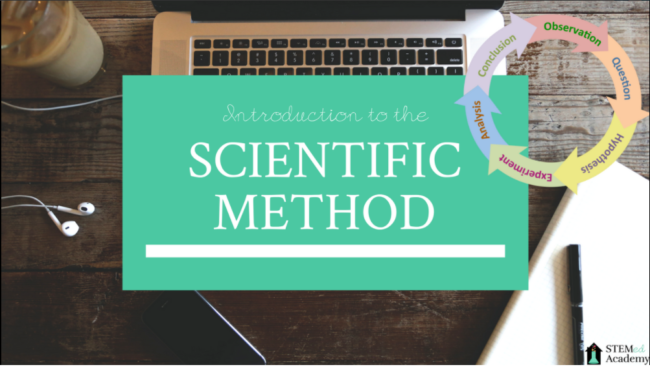 STEMed Academy is our May Amber Grant Recipient 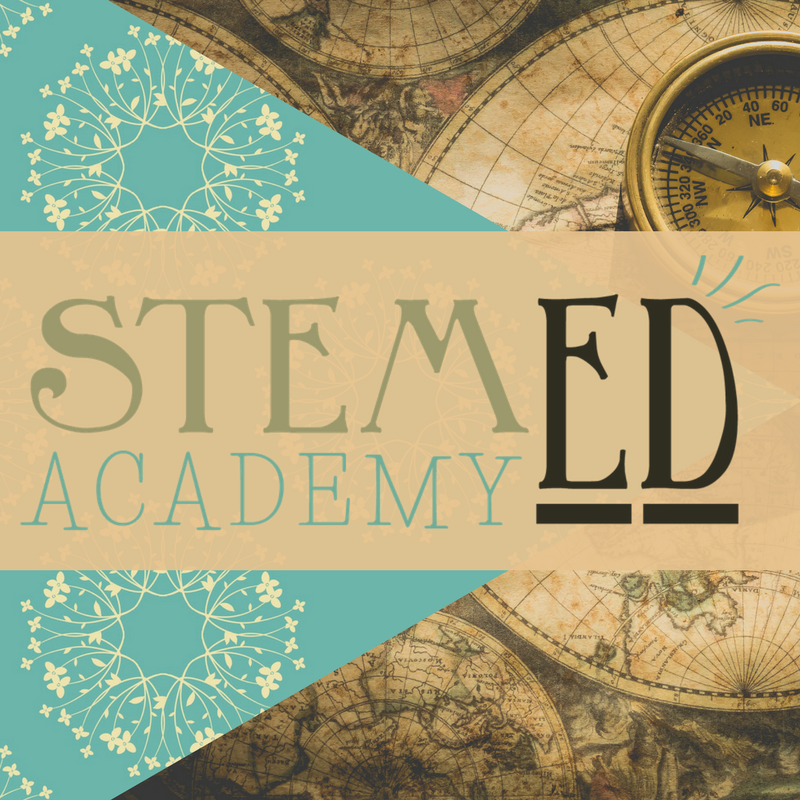 Recently, we announced our May finalists. Now, we’re excited to introduce you to our May Qualification Grant winner, Emily Silveira, Founder of STEMed Academy.

Read our interview with Emily below to learn about her unique story and business.

ES: Though still in its early stages, the story of STEMed Academy truly begins 20 years ago. As children, we are always asked what we want to be when we grow up, and when I was first called upon to share my hopes for the future there was no doubt in my mind: I wanted to be a teacher. While other children played House with their toys and dolls, I played School–complete with worksheets, homework, and pop quizzes. Every September a new teacher asked us that question. “What do you want to be when you grow up?” Every year my answer was the same. The years flew by as I prepared myself for my future career, my future classroom.

Something scary happens when “What do you want to be when you grow up?” suddenly requires a real answer; like the moment you are filling out a college application and have to pick a major. This was it. This was my moment. Of course, in all my years of planning on becoming a teacher, I had never once considered what exactly it was that I wanted to teach. After two years of bouncing around departments at my local community college, I was finally asked a new question: “What have you enjoyed the most so far?” Easy. The Introduction to Geology class I had taken during my first semester. And that was that. I declared my major, finished my classes, and transferred to a four year college. I ended up enjoying my science classes so much that I didn’t even hesitate when my advisor asked if I wanted to continue on for my Master’s Degree with him.

I did hesitate, however, once that Master’s program started. I missed my education classes. I delved so deep into geology that I almost lost sight of my desire to teach–and I needed to get that back. I put my science classes on the back-burner and focused all of my energy on the prerequisite courses and exams to enter a California Teaching Credential program. Months and months went by, but somehow I was still unhappy. I still wanted to teach, but as I was exposed to new worlds of learning outside of a public school classroom, who I wanted to teach had changed.

Just a handful of months ago, I woke up one morning with a question on my mind: how exactly do parents teach science to their kids? After all, look at all of these years of classes and exams I had to go through to even begin preparing for a teaching career. Who was preparing parents? I am lucky enough to have an amazing homeschooling mother as a close friend, so I began to question her about her access to science curriculum and resources–or I should say lack of resources. The more people I asked, the more clear it was that the homeschool community had a dire need for science-backed science curriculum for all ages.

Within weeks of each other, I bought the domain name for STEMed Academy and dropped out of my Master’s Degree program. I had finally found my classroom: a world full of parents.

WN: How many households do you serve? Do you have a goal in terms of how many you hope to reach over a certain period of time?

ES: We currently have a small following of around 50 households around the world–which I can say because we recently enrolled our first international students. (Yay!) I am not necessarily concerned with the number of students we reach–at least not enough to have set a true goal. Of course, I would love to help every parent out there! But ultimately, I want to make sure that the families that do sign up with us receive the best science curriculum and training possible.

WN: Which branches of science are currently taught?

ES: I specialized in Earth Science, so the first Unit Plan offerings will be based in Earth Science; however, I hope to cover all aspects of “STEM” in the future. I am also working to incorporate reading and writing skills into the curriculum. I offer a few online classes like “Science in Poetry” where students learn different poetic formats by writing poems about science topics.

WN: What type of response have you received from parents?

ES: I think my favorite response so far has been a parent that wrote to me asking where I was 10 years ago. Their last child graduated this year, and they had spent most of the time inventing their own science curriculum because there simply weren’t many options. I have sent out a few free sneak peeks of our upcoming “Exploring What We See” astronomy unit, which is full of hands-on activities and vocabulary development. Parents have found the lessons easy to use, and–perhaps most importantly–the children have truly enjoyed learning about the stars and the seasons.

WN: What’s one piece of advice you would give to other female entrepreneurs?

ES: Embrace the fear. I think it is so easy for people to say “Don’t be afraid.” But anyone who has taken this leap knows that it is downright terrifying when you don’t know if you will be able to build a net to catch you. So instead of letting the fear drive you away, or trying to bury it down and ignore it, embrace it. Make friends with it. Tuck into bed next to you at night. Let it drive you forward into new ideas and ambitions. You are doing something awesome and great for yourself and for the world. Don’t let the fear stop you.

ES: STEMed Academy prides itself on providing 100% secular science curriculum. We utilize the Three-Dimensional Learning philosophy referenced in the Next Generation Science Standards to ensure that all children are getting the STEM education they will need to perform in a 21st century world.

Also, STEMed Academy is not just for homeschools! Any parent can help their child develop their STEM skills, and we’re here to help them do just that.

Congratulations to Emily and all of our finalists for showcasing such amazing talent and promise.